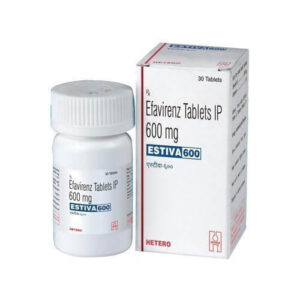 Plerixafor is an active compound present in the medication termed Mozifor and it belongs to a family of medications known as hematopoietic agents. Mozifor is available in the form of injection with a strength of 24mg/1.2ml and it is prescribed for the treatment of Blood cancer. This anti-cancer medication works by increasing the number of blood stem cells in the bloodstream, allowing them to be collected and used in stem cell transplants. Mozifor (Plerixafor) is administered to the patients through an IV (intravenous) line under the supervision of highly professional medical staff.

Plerixafor is a mobilizer of hematopoietic stem cells. It is used to activate the immune system by encouraging the release of stem cells from the bone marrow into the circulation in patients with non-Hodgkin lymphoma and multiple myeloma. Plerixafor is a bicyclam derivative that binds to the acidic residues Asp171, Asp262, and Glu288 in CXCR4’s ligand-binding pocket. In healthy subjects, blood levels of CD34+ cells peaked 9 hours after 0.24 mg/kg plerixafor administration.

Interactions can occur if you use some other medicinal products while receiving treatment with a Mozifor (Plerixafor) injection. Do not use such products with Rebif injection in order to avoid the occurrence of unfortunate events.

Medicine interactions:- the use of Mozifor (Plerixafor) injection with other medications reduces the therapeutic efficacy of this treatment and it may also increase the risk of some adverse effects which may affect the medical condition of the patient.

Disease interactions:-  Mozifor (Plerixafor) injection may interact with other diseases and make your health condition worse. In order to avoid the occurrence of such major or severe abnormalities, monitoring of the current clinical condition is required and extreme caution is recommended for patients.

Food interactions:- Avoid the use of such products that can interact with the Mozifor (Plerixafor) injection because it can cause allergic reactions and it includes side effects like – fever with chills, yellowing of the skin, nausea, swelling, constipation, drowsiness, vomiting, tiredness, abdominal pain, lack of strength, etc.

Alcohol interactions:- consuming alcohol while receiving treatment with Mozifor (Plerixafor) injection may increase the risk of dizziness, severe headache and drowsiness in some patients. Avoid the consumption of alcohol and other beverages that contain alcohol, consult with your physician or health practitioner before consuming.

Q1- What is Mozifor used for?

A- Mozifor (Plerixafor) is an anti-cancer medication. It is used in the treatment of Multiple myeloma, Non-Hodgkin’s lymphoma, and other related conditions. This medication is used in Autologous stem cell transplant.

Q2- How should I take this medicine?

A- Mozifor (Plerixafor) should not be self-administered. Your healthcare provider will decide the dose strength and will give you this medication, according to your medical condition and requirements.

Q3- How does Mozifor work?

A- The active ingredient of Mozifor is Plerixafor. It is an hematopoeitic stem cell mobilizer. It causes certain blood cells to move from the bone marrow to the blood so that they can be removed for transplant.

Q4- In what composition is it available?

A- Mozifor comprises Plerixafor. This medicine is available in a strength of 24 mg in the form of an injection.

Q5- What are the possible side effects of Mozifor?

A- Some of the possible side effects of Mozifor are dizziness, vomiting, diarrhea, nausea, fatigue, headache, injection site reaction, etc. Note that there can be other side effects also. Make sure to consult your doctor if side effects occur or last longer than usual.

Q6- How should Mozifor be stored?

A- Store Mozifor (Plerixafor) injection at room temperature (10-30°C). Protect from direct light, heat, and moisture. Keep it away from the reach of children and pets.

Q7- Can I take Mozifor during pregnancy or breastfeeding?

A- Mozifor (Plerixafor) injection should be taken during pregnancy or breastfeeding only if the medical practitioner prescribes it. Discussing risks and benefits beforehand is necessary to avoid any further complications.

Q8- What should I avoid during the consumption of Mozifor?

A- Following are the substitutes for Mozifor (Plerixafor) injection:

Be the first to review “Mozifor” Cancel reply 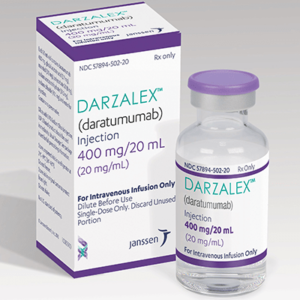 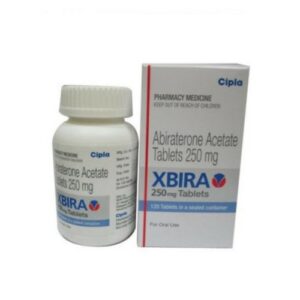 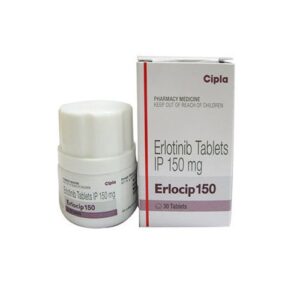 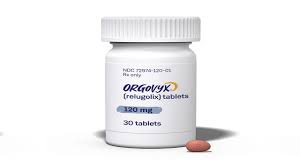 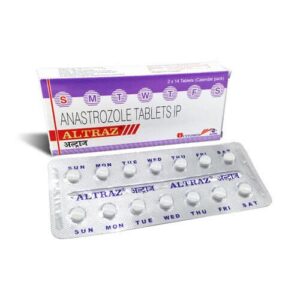 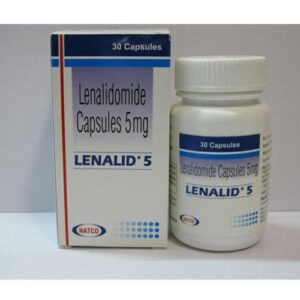 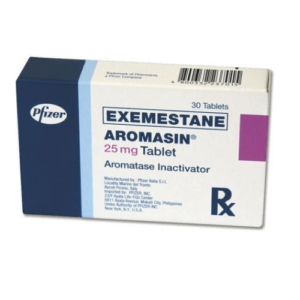